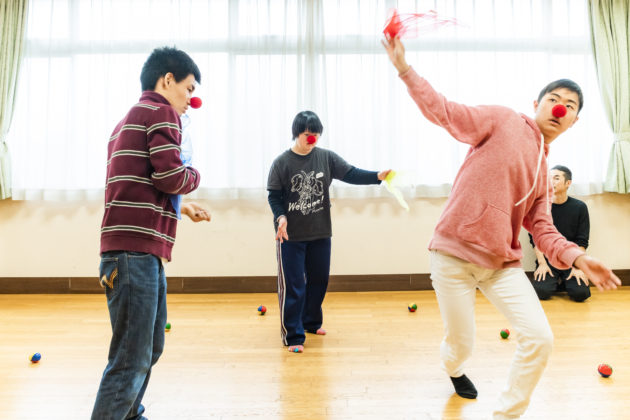 ‘Social Circus’ improves creativity, self-efficacy and offers a feeling of trust within a group and confidence to achieve one goal with comprehensive mental and physical training. The effect has been seen in the world and ‘Social Circus’ is practised as one of the powerful ways of approaching social problems in local communities. In France, a circus is more familiar for people. Children go to circus school same as going to soccer team and swimming pool.
‘Cirque du Soleil’ is based in Canada, Montreal and their artistic quality are highly regarded as a comprehensive art. In Montreal, Circus art is promoted and utilized as a whole region. For example, the government support opening circus schools for teenagers who drop out to help their rehabilitation into society.
SLOW LABEL has include circus art into performance since Yokohama Paratriennale in 2014. We have researched and developed the potential of a social circus in Japan that how it can be utilized in many fields such as disability welfare. For example, we have practised circus art in the performance of SLOW MOVEMENT, visited social circus organization in countries all over the world and organized workshops and forums by inviting a researcher from Montreal.
We are working over further development to expand our knowledge of social circus to cultural, sports facilities, rehabilitation centres throughout Japan. Looking ahead to the future, in the third SLOW MOVEMENT Showcase & Forum, we will introduce what is ‘Social Circus’ and explore concrete application and development of social circus in Japan by discussing the unlimited potential of the social circus through practices.

//////
In order to appreciate comfortably by everyone, we will do some supports.
Please answer the following items if you wish to supports.
Because the venue is narrow, matters not contacted in advance can not be handled on the day. please note that.

● About supports
Sign language interpreter / subtitle service for hearing impaired / English voice guidance / seat close to entrance / wheelchair seat
“Customers who wish to support” will be informed about 15 minutes earlier than other customers. Details will be announced in early February.

Under the facilitation of the circus artist Daniele Giangreco who creates social circus works mainly in Italy with people with intellectual disabilities and conducts tours in various places, creates trio works with three Japanese disabled performers, Part 2 Perform a stage presentation in the showcase. Work creation is made through a workshop program that incorporates a social circus that includes a pre-period (about seven days) before the arrival of overseas artists and a period (about three days) to be created together with overseas artists, which also leads to the development of persons with disabilities. 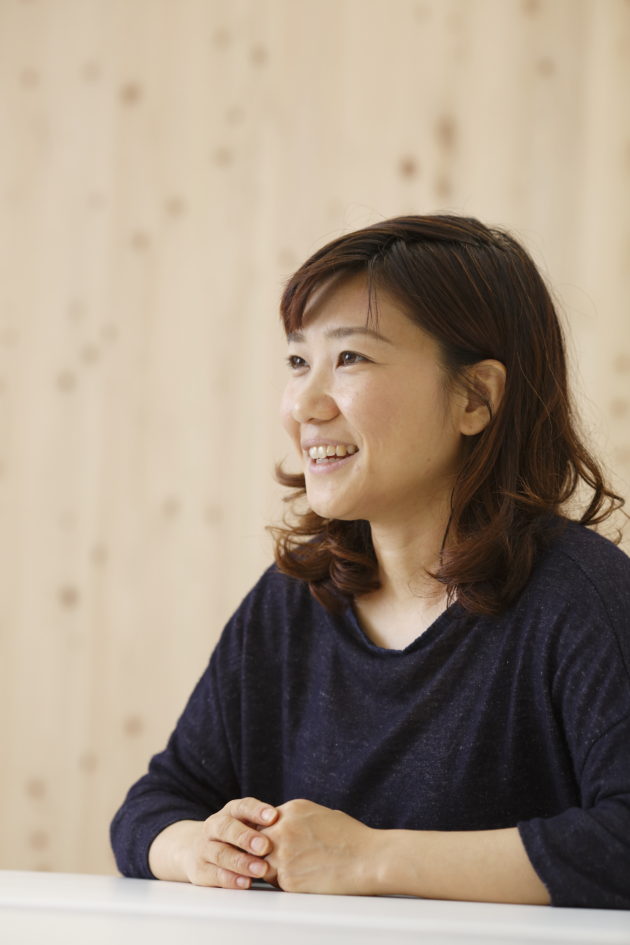 With a focus on “the extraordinary within the ordinary,” Yoshie Kris develops a variety of projects that connect people and communities from diverse fields and cultures, creating new values. She has been involved since 2008 with the production of community performances in areas experiencing population decline. In 2010, having lost all lower limb function in her right leg due to osteosarcoma, she encountered the world of disability welfare services. She established SLOW LABEL in 2011, and launched the Yokohama Paratriennale in 2014, serving as its general director. With the SLOW MOVEMENT performance project, she has worked on cultivating environments for the participation in artistic activities by individuals with disabilities, and on training personnel to support these efforts, as well as helming the creation of performance work as general director. She is a recipient of the 65th Yokohama Culture Prize’s Culture and Arts Encouragement Award. Tokyo 2020 Comprehensive team Creative director. 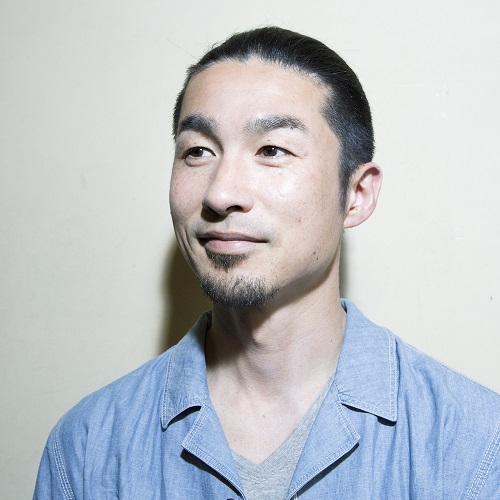 Started street performing as a junior high school student. After studying Noh as a Japanese trainee of the Agency for Cultural Affairs in 1997, was the first Japanese person to study abroad at the Center national des arts du cirque (CNAC) as a dispatch trainee of the Agency for Cultural Affairs in 1999. After graduation, participated in a two-year Europe tour with the circus “CYRK 13” in which Philippe Decouflé appeared. Subsequently, established the French contemporary circus company ‘OKIHAIKUDAN’ with Sebastian Dort and performed in 35 countries in Europe, the Middle East, and Africa.  Returned to Japan in 2009. Participated in Yokohama Paratriennale 2014 and in the following year, acted as performance director to launch SLOW MOVEMENT. In addition to Yokohama Paratriennale promoted by SLOW LABEL and social circus, engaged in the planning and development of projects related to performing arts in general. Won award at Les Recollets 2016 (Paris/hosted by Institut français). Acted as chief accompanist for Flag Handover Ceremony of Rio 2016 Paralympic Games. Directed SLOW MOVEMENT 「The Eternal Symphony 1st mov.（2015）」「wonder of view（2016）」「sense of oneness（2017）」「Onna Matsumushi（女松虫）（2018）」。